A Call of Duty streamer has been banned from Twitch after accidentally revealing himself to be using cheating software. 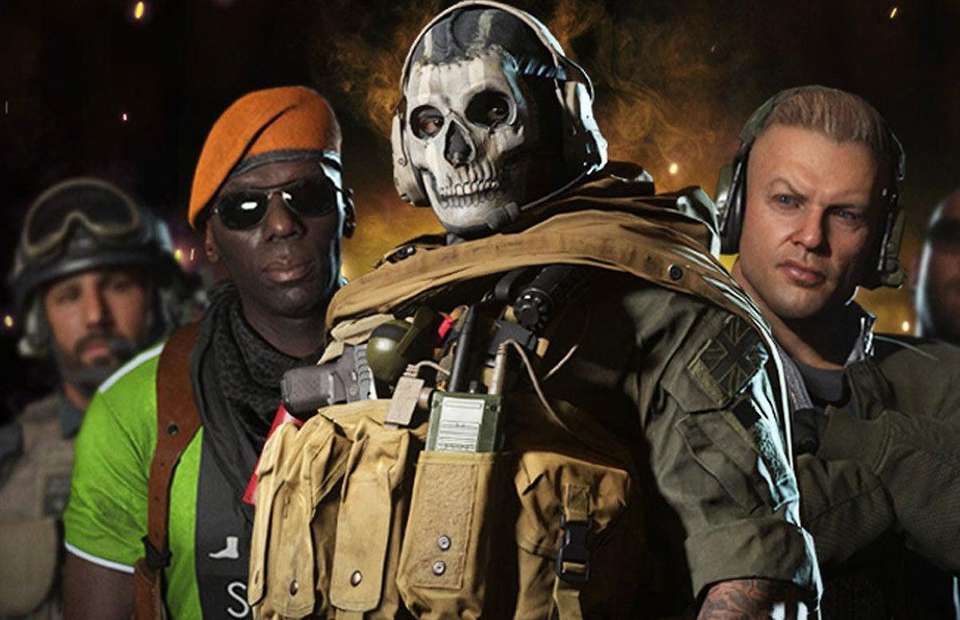 There’s nothing quite like seeing justice properly served, and Twitch viewers certainly saw that when a Call of Duty streamer accidentally revealed himself to be a cheater. Shortly thereafter, he was banned from Twitch, and players can enjoy themselves knowing there is one less dirty rotten cheater profiting off dishonesty.

While bragging about how good he was at Call of Duty: Warzone earlier this week, streamer MrGolds had his screen showing a Windows task manager, but underneath it was the cheating program EngineOwning. This didn’t go unnoticed, and his Twitch account is no longer available.

EngineOwning advertises itself as an “undetected” cheat system for big-name shooters. That might be true for the game software itself, but eagle-eyed viewers weren’t going to let him get away with it. The program has several settings related to “aimbot” tools, making it rather funny that he was bragging about his gunplay in the clip at the time his cheating was discovered.

Just earlier this month, Infinity Ward stressed that it would be rolling out more bans for accounts that were using third-party software, so it shouldn’t come as a surprise if more players using these sorts of tools are also banned from the game itself. With Warzone also placing cheaters together in their own exclusive lobbies before, perhaps MrGolds can get a taste of his own medicine, too.