Rockstar Games won’t be releasing GTA 6 anytime soon, as Take-Two Interactive confirms a strong pipeline of new IP and sequels – but only after the current fiscal year. A GTA 6 release date in 2020 is not happening. Thank god we can put that ridiculous PS5 launch day exclusive rumour to bed once and for all. 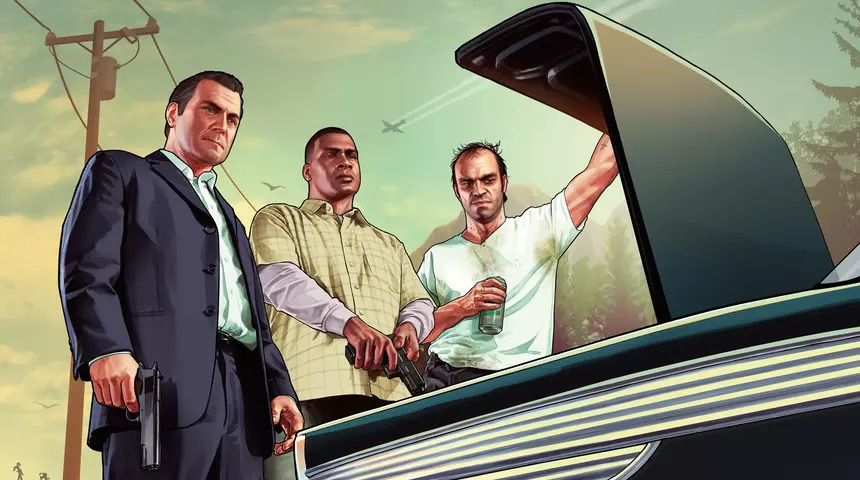 Starting with possible release dates, it’s worth giving you a bit of background. While GTA 5 released in 2013, Rockstar couldn’t immediately turn its full attention to developing a sequel. It apparently did start work on GTA 6 in 2014, but meanwhile had the small matter of Red Dead Redemption 2 to make, let alone the PC, PS4 and Xbox One versions of GTA 5, and the PC and Google Stadia versions of Red Dead Redemption 2.

All of those take work, but are now out of the way. That’s the logic applied to a recent leak, purportedly from a playtester who’s been in contact with GTA 6 during development. That source, which remains uncorroborated, suggests that Rockstar is aiming for a late 2020 or 2021 release date.

2020 would frankly be surprising at this stage – Rockstar would be dropping a major bombshell if it released a game of this magnitude within a year of announcing it. We’re thinking the 2021 date is far more likely, with an announcement to precede it by about a year.

Indeed, recent rumours suggest that a 2020 teaser announcement could be close, thanks to some strange artwork teases posted by the developer and a “private” video found lurking on its YouTube channel. This makes us further feel it’ll be fully released in 2021 – or even 2022, taking Rockstar’s trademark delays into account.
Today Take-Two Interactive, the company that effectively own Rockstar Games (the developers of Grand Theft Auto etc) confirmed a plethora of details surrounding their fourth-quarter earnings call.

Despite this, Take-Two has stated that “larger titles” are set to launch after Mar 2021, also indicating a strong pipeline which includes new IP and sequels.

“Looking ahead, Take-Two has the strongest development pipeline in its history, including sequels from our biggest franchises as well as exciting new IP. While fiscal 2021 will be a light new release year, we expect to deliver strong results, reflecting the diversity and strength of our catalog and live service offerings.”

“We have an array of titles that we will begin to launch in fiscal 2022, which we expect to drive sequential growth that year. Our Company remains superbly positioned – creatively, operationally and financially – to capitalize on the many positive trends in our industry, and to deliver continued growth and returns for our shareholders over the long-term.”